In a career spanning twenty- five years and at least as many recordings, Alone In Bad Company is Jeff Lang’s momentous new album which presents the most organic union of Lang’s talents and influences yet.  Released through ABC Music on February 24th this year Alone In Bad Company is filled with exquisitely sung stories and melodies demonstrating that, Lang is nothing if not a lover of song.

The first single from the album is ‘Burnside’ which immediately highlights Lang’s proficiency as one of Australia’s best guitarists with rapid fingerpicking and guitar work. Each song on the album is rendered such that an alternative approach is unimaginable and each time Lang steps up to solo, his hard-won style is unmistakable – fluid but with an edge-of-the-seat recklessness.

Acoustic fingerpicking, slide guitar, electric lead, banjos, mandolins and blue-eyed soul singing drop into place like puzzle pieces in a portrait conceived and executed almost entirely by the artist.  Steadfast cohorts Danny McKennaand Allison Ferrier deliver on cue and master writer Don Walker shares his peerless wit on two songs, including the pointedly titled ‘With You I Can Throw Away The Pills’, a bitter-sweet finale.

In the end, Alone In Bad Company presents one of our most inspired musicians – and songwriters – at the peak of his exceptional powers.

To celebrate the release of his new album, Lang will launch Alone In Bad Company with a national tour through March, April, May and June 2017. 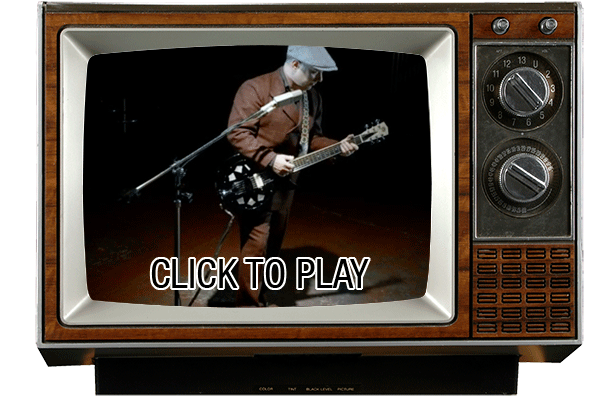 For all ticketing go to: www.jefflang.com.au