Ólafur Arnalds debut performance in the Concert Hall of Sydney Opera House will feature new songs, rareities and seldom played works with new arrangements by Viktor Orri Árnason for chamber orchestra. To round out this special event we are proud to announce that this show will have a suite of new visuals by Icelands cutting edge video artist, Máni Sigfússon. DO NOT miss this one-off show. 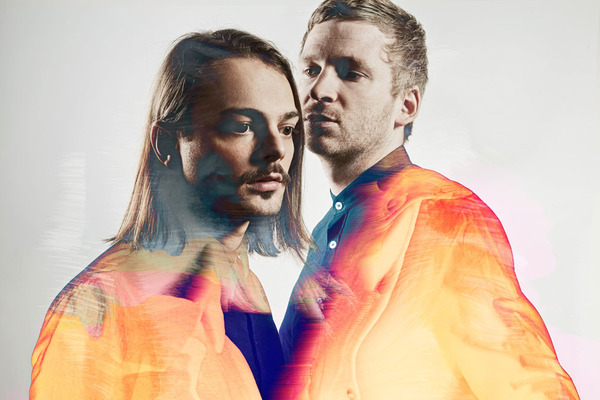 Kiasmos is made up of Icelandic BAFTA-winning composer Ólafur Arnalds, known for his unique blend of minimal piano and string compositions with electronic sounds, and Janus Rasmussen from the Faroe Islands, known as the mastermind of the electro-pop outfit Bloodgroup.

“We decided to start almost completely over with this record, so most of the material is written this year with the idea of making a record that can stand as one piece rather than a collection of songs. I am very excited to get a proper record out exploring a different territory than I am used to. I touch a lot on electronic genres in my own music but never have the opportunity to go full out electronic like we do here.” – Ólafur Arnalds

Of all the things we prize in music, it’s a song’s ability to suspend emotions in amber that we treasure most. To feel that unexpected ache of nostalgia – followed by the bittersweet warmth of familiarity – triggered by a series of notes is a sensation that I suspect none of us will ever tire of. And yet, as magical as it all seems in the moment, ultimately it’s the context you bring to the piece that moves you, not the skill of the musician. No, the real magicians are the artists who can transport you to unknown landscapes. Ólafur Arnalds and Janus Rasmussen do precisely this on their collaborative debut. (London Underground Live Review)

These driving beats combine with neo-classical craftsmanship to send the mind soaring through the clouds amidst snow-capped mountain peaks jutting into the misty twilight, as if the claws of our mother beast were testing the integrity of a great egg before breaking free into a new plane of existence. (tinymixtapes.com) 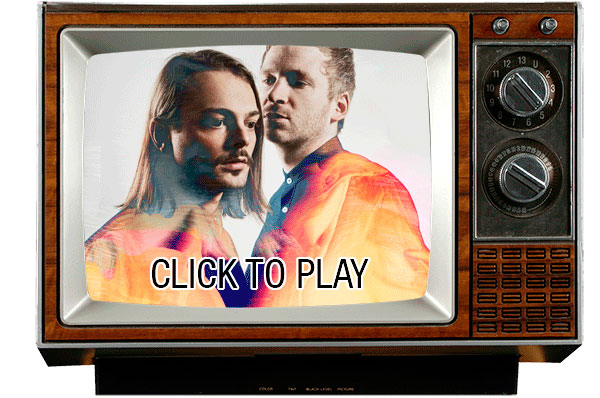