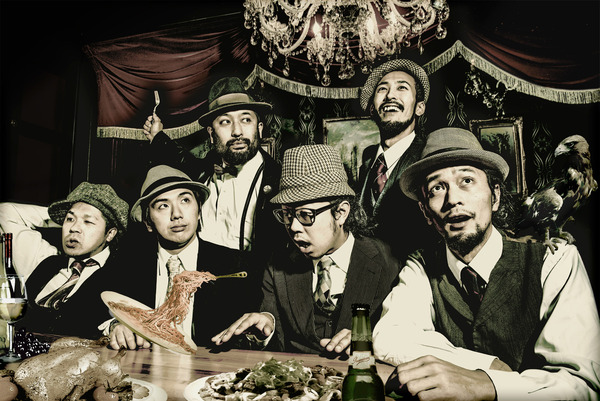 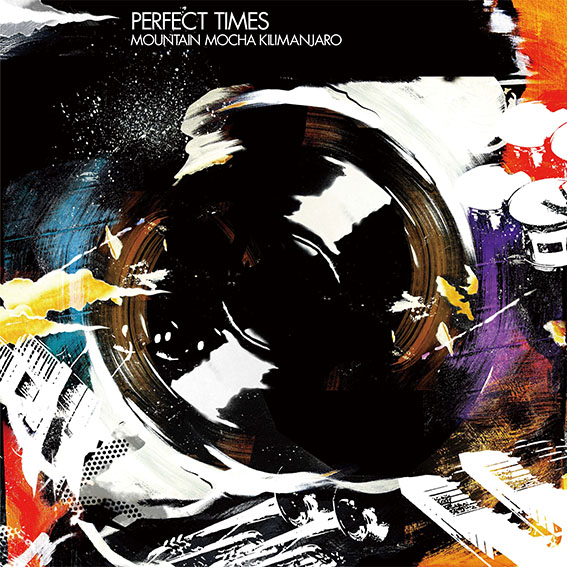 Mountain Mocha Kilimanjaro. Bit of a tongue-twister, yeah? But there’s nothing complicated about MMK’s super heavyweight funk. Combining the rawest, deepest soulful grooves, the fast and furious energy of rock and roll, and laying it all down in the classiest of funk manners, these six super-dapper gentlemen have been creating a storm around the world with their irresistible new take on how to make people dance.
Mountain Mocha Kilimanjaro took Australia by storm on their debut tour in 2009/2010 supporting the release of their debut self-titled album, selling out every show on pre sales alone and earning rave reviews for their live performances through performing at Sydney Festival, Peats Ridge & Woodford Folk Festivals, and at their own headline shows along the East Coast, Melbourne and Adelaide.
They made a triumphant return to Australia in 2012 with the release of their second album of modern classic Soul/Groove, ‘UHURU PEAK’, via Instrumental Recordings / MGM coinciding with a MASSIVE fully sold out tour of Australia.
Get prepared for the leading exponents of highly charged Japanese Godzilla funk to destroy the dancefloors across Australia when Mountain Mocha Kilimanjaro return for The Falls Festivals 2013/2014 with a host of side shows and the highly anticipated Australian release of their third album, ‘PERFECT TIMES’.
Check out these official clips:

Please see below for the info on the tour: