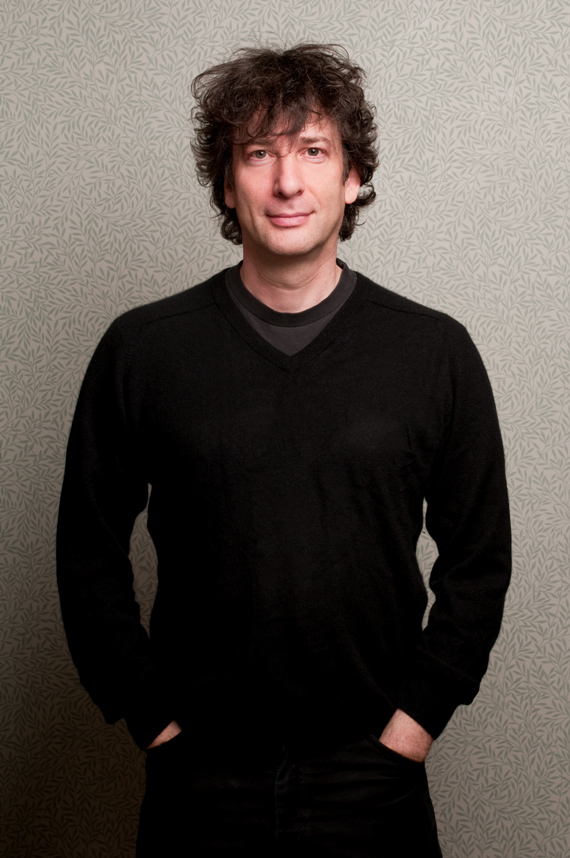 In a revolutionary new concept of synchronised multi-media storytelling, Neil Gaiman will read aloud his story The Truth Is A Cave In The Black Mountains.  The renowned artist Eddie Campbell (From Hell) has illustrated the story and FourPlay String Quartet have created an entirely new underscore to the piece.

“It was simply amazing. …it was more than just a reading. It was a performance full of subtlety and nuance… Gaiman kept 2000 people on the edge of their seat.” (S.T.S.O.O.I. BLOG)

Created and performed for a sell out crowd at Sydney Opera House’s Graphic Festival, then repeated a year later for world renowned arts Festival Mona Foma in Tasmania, now by popular demand, these two performances only, this haunting tale of adventure, revenge and treasure, told as a hybrid between a storyteller, an artist and a string quartet, is being brought to the stage around the world.
On 17th June 2014, William Morrow, an imprint of HarperCollins Publishers, will publish a lavishly designed hardcover edition of “The Truth is a Cave In the Black Mountains,” illustrated throughout with four-color paintings by renowned artist Eddie Campbell. 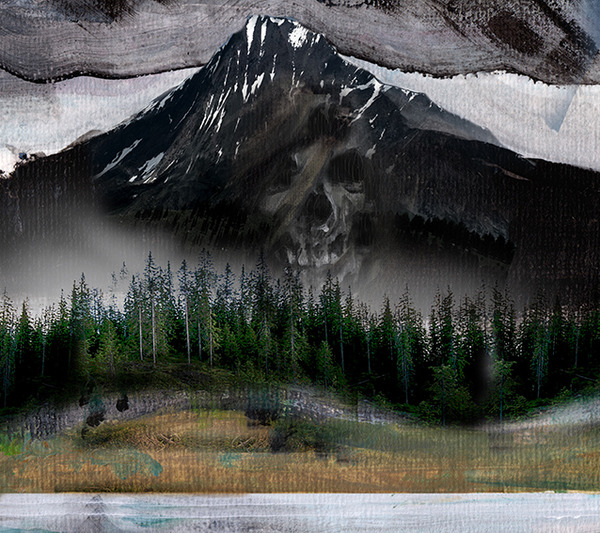 The Truth Is A Cave In The Black Mountains was originally commissioned by Sydney Opera House for the Graphic Festival – these performances are its USA premiere.

To see Neil talk about this project, before it ever happened, check out: http://bit.ly/1h4ZAzs